Childhood soulmates, Georgia and Holly, are only a few weeks into the so-called best years of their lives at university in Edinburgh, when Georgia gets drawn into an elite clique of alpha girls, led by lecturer Jude McDermid. Jude’s brand of feminism is alluring, just like the circle of bright students she surrounds herself with.

Georgia’s effortless entry into the clique leaves Holly out in the cold. But Holly’s jealousy soon escalates to panic as Georgia begins acting erratically. Alarmed by this transformation in her best friend, Holly is compelled to follow her into Jude’s closely-guarded circle.

What she discovers is a seductive world of lavish parties, populated by Edinburgh’s highestpowered business men and women. But it’s a world underpinned by sordid compromise, and as Holly exposes its deeply corrupt core, the danger mounts from all angles, for her and Georgia. Can Holly reclaim her soulmate? And at what cost to herself? 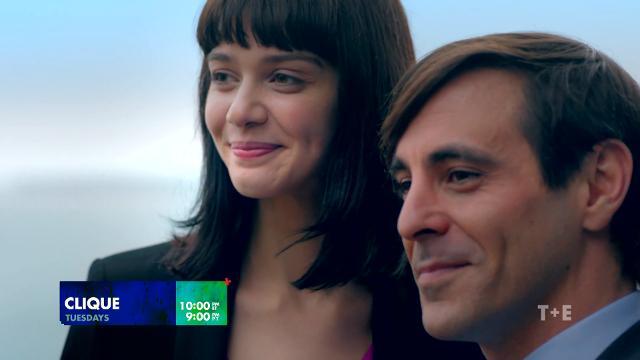